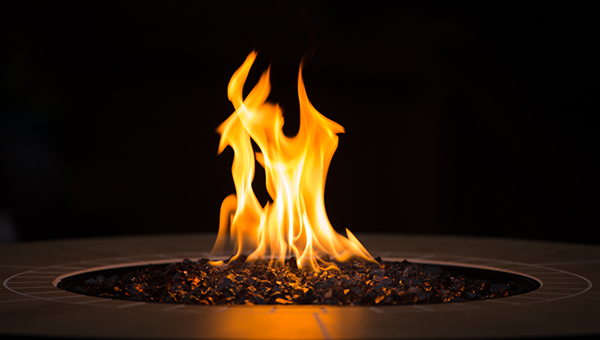 In recent months, several magazines and websites have reported the spread of “FIRE” among millennials (those born between 1981 and 1996). The first two letters in the FIRE acronym stand for Financial Independence, the ability to maintain a lifestyle from financial resources already acquired. A person with financial independence does not have to work to generate additional income to cover living expenses. The last two letters stand for Retire Early. This indicates a change in employment, but not necessarily the cessation of all work. A barista FIRE Walker, for example, continues to work part-time to generate additional cash flow.

A lot of the FIRE buzz in the media involves persons and households practicing intense frugal monetary practices. These Lean FIRE Walkers eliminate or reduce expenditures to save as much as they can. Impulse buying is anathema to them, and they often take longer to make purchases compared with others of their generation. They likely can tell you their net worth (what they own minus what they owe) precisely, and how long it will be until they reach a specific financial marker. They pay attention to the financial details of their lives.

The modest lifestyle allows FIRE Walkers to maximize their saving for the future. Some persons report putting away more than 50% of annual income in their quest for financial independence. Calculations can provide a more detailed projection, of course, but a rule of thumb is that a person needs in savings at least 25 times their annual living expenses in retirement. For example, if a household needs $3,500 per month for housing, meals, transportation, healthcare, etc. ($42,000 per year), then the financial goal would be to have at least $1,050,000 in savings at retirement.

Lean FIRE Walkers build their net worth through modest living with the goal of supporting that same standard of living in retirement.

In my family, having one million dollars was wealth beyond anything we could imagine. In checking the 1940 U.S. census, I learned my parents reported total income of $480 in 1939. They lived in a part of the country hit hard with devastating dust storms, and it took great effort to provide food and shelter. If my father were still living, I imagine he would describe a millionaire as someone with an extravagant lifestyle. Persons with a high net worth, Dad would likely think, would have an elevated standard of living.

But that is not what is reported by many who recently retired in their 20s or 30s. Lean FIRE Walkers build their net worth through modest living with the goal of supporting that same standard of living in retirement.

That, it seems to me, is the goal for all retirement planning. Through savings plans and investment strategies, people seek financial independence so that the financial path is level through every stage of life.

Unfortunately, some reports indicate that as many as three out of four persons fear they will not have adequate financial resources in retirement to support the life to which they have become accustomed. Other studies reveal these people have good reason to be anxious. A 2018 document from the U.S. government showed that nearly one-third of those above age 55 did not have any retirement savings or pension plan. Zero dollars. In this study, those aged 56 to 61 had an average balance of $163,577 in retirement accounts. This sum would provide less than $900 per month if it had to last 30 years, so a major drop in the standard of living is highly probable in this scenario.

Those who retire in their mid-30s with more than a million dollars in investments do not have superhero powers unavailable to the common person. Yes, the activity of a Lean FIRE Household turbocharges fundamental financial wisdom in order to retire decades before most others, but it is still basic stuff: eliminate debt and reduce expenditures to be able to save for the future. This counsel is valid for everyone, whether retirement comes in a person’s 20s or 60s.