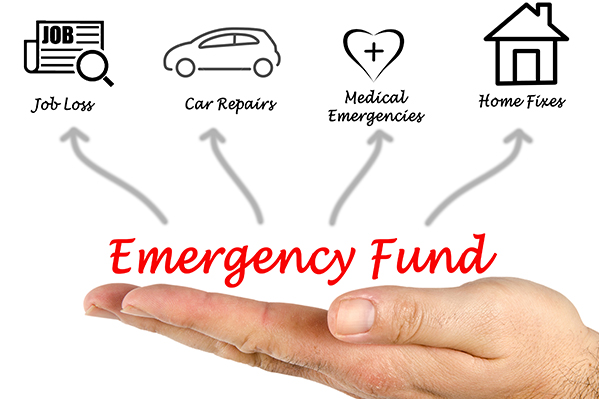 I lingered longer under the covers than usual for a Monday morning and contemplated starting a long winter's nap. When I finally ventured out of the warm cocoon, I immediately put on my winter coat, a knit hat, and gloves. I checked the thermometer on the main floor: 48 degrees, two degrees colder than when I went to bed.

I started cooking my breakfast still dressed in outdoor gear, but quickly decided fried eggs might come out better if I took off the gloves. I carefully carried the mug of coffee and plate of eggs and turkey sausage to the basement where the temperature was a balmy 55 degrees. I ate still dressed in my winter jacket and hat.

Our winter adventure had started two days before. At seven o'clock on Saturday morning, I checked the thermostat because it felt a little chilly. It was 66 degrees, so I went to the basement to kick start the furnace. I heard a click, the start of a fan, and ignition of the flame, but 90 seconds later, everything shut down.

By noon, a technician confirmed that the dragon in the basement had belched its last flames and offered a contract for a new furnace. Two days later, installers arrived to start the process of making our home comfortable again.

An emergency fund is a self-funded safety net for times when the unexpected occurs. Rather than borrowing money in the event of a mishap, with possible financial ramifications, the person taps into reserve funds to cover the unanticipated costs. Then, as soon as possible, the emergency fund balance is rebuilt; primed for the next surprise.

In 2019, Bankrate reported that 28% of U.S. households had nothing set aside for emergencies—Zero! Only one in four had funds on hand to cover living expenses for three months, and a mere 18% had the wherewithal for six months of expenses. It went on to report that 18% was the lowest number in this category in the nine years they have been compiling the Financial Security Index. While 52% of the respondents thought having enough for six months of expenses was necessary for financial stability, only 18% had actually achieved that goal.

The rule of thumb in the world of personal finance is that every household needs immediately available funds for three to six months of expenses. For our purposes, let’s begin with the short side of that range.

Every household needs immediately available funds for three to six months of expenses.

To calculate the amount of your own emergency fund, estimate your must-have expenses for three months. This is your goal. Subtract from that sum the current balance of a financial account that could be quickly accessed in the event of an unforeseen expense. Decide the number of months it will take to reach your goal. Finally, divide the sum yet to be saved by the number of months to calculate the dollars per month needed to reach your emergency fund goal.

For example, presume a household determined it needed $4,000 per month to make ends meet. Multiply that by three months to calculate the goal of $12,000 in an emergency fund. Suppose this family already had $1,000 in a savings account. This would adjust the goal to $11,000. If the family intends to take five years to reach the goal, divide $11,000 by 60 months. This means it will be necessary to set aside $183 per month into the emergency fund account.

So where does that $183 come from? More than likely it will require a review of and change in current spending patterns to provide dollars that can be set aside. A family could also determine in advance to place all windfall cash in the account. These would include items such as tax refunds, gifts, money from side jobs, etc. Doing this with “found” money, such as an inheritance or cash found in an old purse or wallet, will accelerate the building of the emergency fund.

I put the cost of our new furnace on a credit card (in part, to get points I could use for travel). The credit card company would accept $35 as the minimum monthly payment, but that amount would not even cover the interest. If I paid $183 per month (using the example above), it would take almost three years (32 months) to pay off the furnace—and the additional cost in interest would have been over $1,000. To borrow money from a credit card company would have compounded the hardship of our winter trial by adding 21 % to the cost of the furnace. Ouch!

Obviously, creating a self-funded safety net at $183 per month is the financially responsible thing to do when compared with the increased cost of borrowing money. But it only works if we plan in advance and set aside the dollars so they are available when an emergency occurs.

In our situation, I chose to pay the entire balance of the credit card the following month and replenish the emergency fund over several months. I have to say, the adventure left me doubly warmed—by the heat from our new furnace and by the satisfying feeling of having financial margin.