Written by Kevin P. Gilmore
From the Director 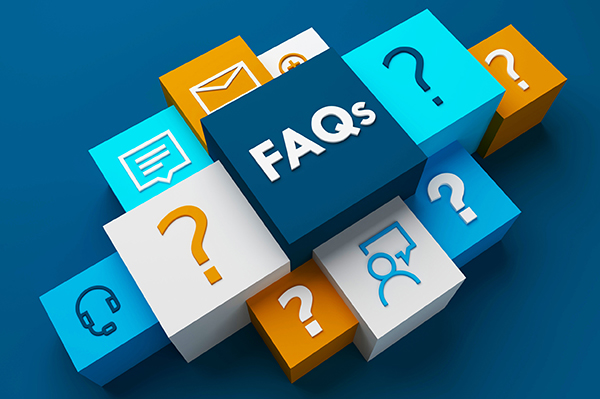 As executive director, I am often asked questions about the work of Pensions and Benefits USA (P&B). With this in mind, I am devoting my next two columns to addressing some of the significant questions I have been asked in recent days.

1. How are contributions to the P&B Fund used?
The table below compares the use of P&B Fund receipts for fiscal year 2021 (ending 9-30-21) to the previous five-year average.

Amounts listed for the Single Defined Benefit Plan (SDBP) pension trust relate to our funding of contributions to the plan, not benefit payments made by the plan, which are much higher. The surplus from 2021 was used to support the supplemental pension and APS benefits made to retired and active ministers this past March/April.

2. Why is so much of the P&B budget dedicated to the SDBP pension trust?
In 1971, the USA church made a commitment to provide defined benefit supplement payments to ministers through the denomination’s Basic Pension Plan (BPP). However, the lack of sufficient resources to meet funding requirements led to the plan becoming unsustainable. In 1996, the church’s focus shifted toward a defined contribution 403(b) plan model, which utilizes APS (Annual Pension Supplement) contributions to the accounts of participants. The BPP and the much smaller General Church plan (for Global Ministry Center staff) were then merged to form the SDBP. The newly merged plans were closed to new participants but retained their respective requirements and formulas. Despite these actions, the SDBP pension trust has required substantial annual support to meet its underlying commitment to ministers. In 2021, nearly 55% of P&B Fund receipts were used to support this trust. This was down from the previous 69% average, and we expect it will continue to decline (see below), which will free up resources to enhance future benefits.

3. The SDBP is now fully funded, right?
The SDBP reached an estimated 100% funded status on January 1, 2022. “Funded status” is actuary lingo for determining the financial condition of a plan at a given point in time. It is based on the value of assets in the plan, the current benefit formula (which in our case has remained unchanged since 2004), the years of service of the mix of current participants, and the expectation P&B will continue to administer the plan in its present form. The plan continues to require significant levels of annual funding support for several reasons:

We need to continue to fund the plan as we move forward to honor our church’s commitment to those who have so faithfully served. Eventually, we will reach the point where little or no additional support is needed. Our current actuarial forecast requires funding the SDBP with $7 million in 2022, $5.5 million in 2023, and $4 million annually thereafter, through 2035.

To put these amounts in perspective, over the last 10 years, contributions made to the SDBP pension trust have averaged more than $11 million annually between P&B and support from non-WEF general church funds. Going forward, resources necessary to fund the trust will come solely through the contributions of districts and churches to the P&B Fund.

4. Will lower funding requirements of the SDBP result in a decrease in the P&B funding formula?
Yes, eventually. But it will not alter the overall 10% formula. The Funding the Mission formula was modified in 2012 to shift an additional .25% allocation to the P&B Fund and away from our educational institutions. The Board of General Superintendents (BGS) committed to restoring the formula once the SDBP was stabilized, and that commitment remains unchanged. As noted in the previous question, 100% funded status does not necessarily equate to being fully stabilized. Based on current levels of support, reverting back to the pre-2012 formula structure would result in the loss of approximately $1.5 million annually to the P&B Fund. It will be a permanent, irreversible decision once it is made, so we do not take it lightly. We are committed to monitoring progress on this front so we have absolute clarity on the path forward when the time comes to make such a recommendation to the Board of Pensions and the BGS.

Kevin P. Gilmore is executive director of Pensions and Benefits USA for the Church of the Nazarene.